10 Interesting Facts About PCBs (That You Probably Didn’t Know!)

10 Interesting Facts About PCBs (That You Probably Didn’t Know!) 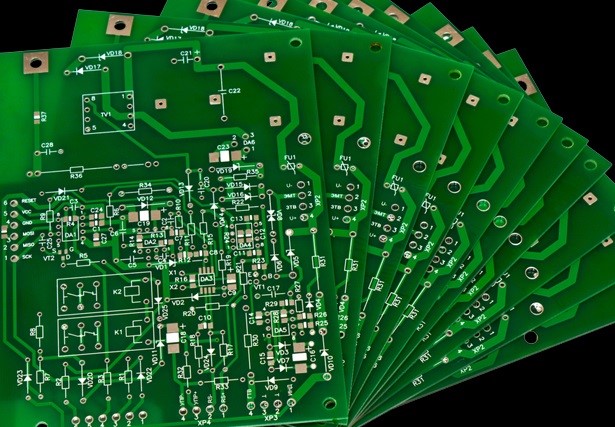 Printed circuit boards are everywhere! You probably use one more often than you might think. But what exactly are they and how do they work? Printed circuit boards, more commonly referred to as PCBs, are thin boards made from an insulating material, with a coated metal surface, sometimes on both the top and bottom. Small etches are created in the metal, which allow pathways and various metal components for electricity to travel through various components. These are mounted on the board with solder.  But just because PCBs are found virtually everywhere doesn’t mean you’re the PCB expert! Here are a few interesting facts about PCBs that you probably didn’t know!