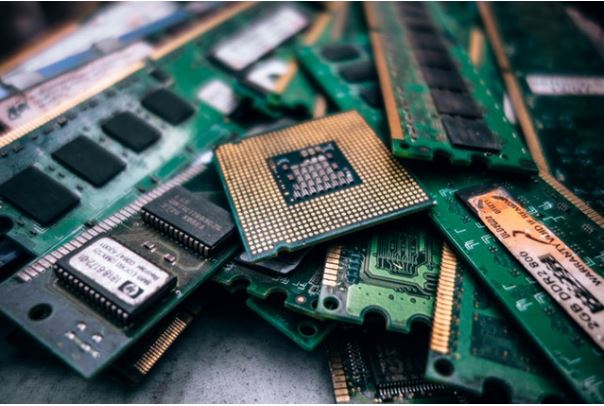 Several new technologies are shaping the PCB assembly services sector, and most of these have been developed in response to market pressures. Whether they’re responding to forces from the environmental sector or from legislative changes, engineers have been hard at work developing new techniques that are transforming the industry.

Wearable Computing and the Healthcare Sector

A recent push from the healthcare industry to produce smaller devices that could be used in surgery has spurred on the development of new nanotechnology solutions that focus on building components smaller than 100 square nanometers. Minimally invasive surgical procedures necessitate the use of tools that can fit into extremely small openings.

Consumers have been contributing to this type of transformation as well since the demand for wearable computer parts has also created a strong need for ever smaller components. Engineers are beginning to manipulate surfaces on an atomic scale, and this is helping them to design materials small enough to meet exacting specifications.

The demand for greener products has influenced the PCB market on more than one end of the market. On the production side of the equation, PCB manufacturing and prototyping companies have retooled their factories to comply with the Restriction of Hazardous Substances (RoHS) directive. While this directive was primarily designed to influence the sale of products in the European Union, many North American companies like BESTProto have sought to eliminate the following six substances from their circuit boards:

RoHS rules forbade the use of any lead-based solder that’s greater than 0.1 percent of the weight of an assembled printed circuit board. Consumers, too, are demanding greener products. With a societal push for environmental conservation, more people are looking to make ecologically-friendly choices. In response, some companies have had to eliminate many chemicals even if they didn’t necessarily have to abide by the rules from a legal standpoint.

New chemical technologies are quickly replacing the use of these toxic substances when it comes to consumer-grade equipment. Lead-free solders using tin, silver, indium, zinc, antimony, and other metals are quickly making it possible to assemble circuit boards that don’t have poisonous chemicals in them. Advances in recycling have also made it possible to recycle existing electronic waste and prevent the release of these chemicals back into the environment.

With consumers continuing to push for smaller and more environmentally-friendly devices, PCB assembly services should keep moving forward with the development of new techniques and materials for the foreseeable future.